If you dread those awkward moments around the Thanksgiving dinner table when the conversation drags, here are a few trivia questions that can get things going again.

If you need more trivia questions, you can find them here!

November means Thanksgiving dinner for many of us – and that means spending plenty of time in the kitchen. Here are five common mistakes homeowners make when remodeling their kitchens.

Forget Long Black Friday Lines – This Is a Bigger Problem!

Roto-Rooter says incoming calls surge 50 percent the Friday after Thanksgiving, because of Thanksgiving plumbing jams. Here are a few quick tips to save you from calling the plumber: 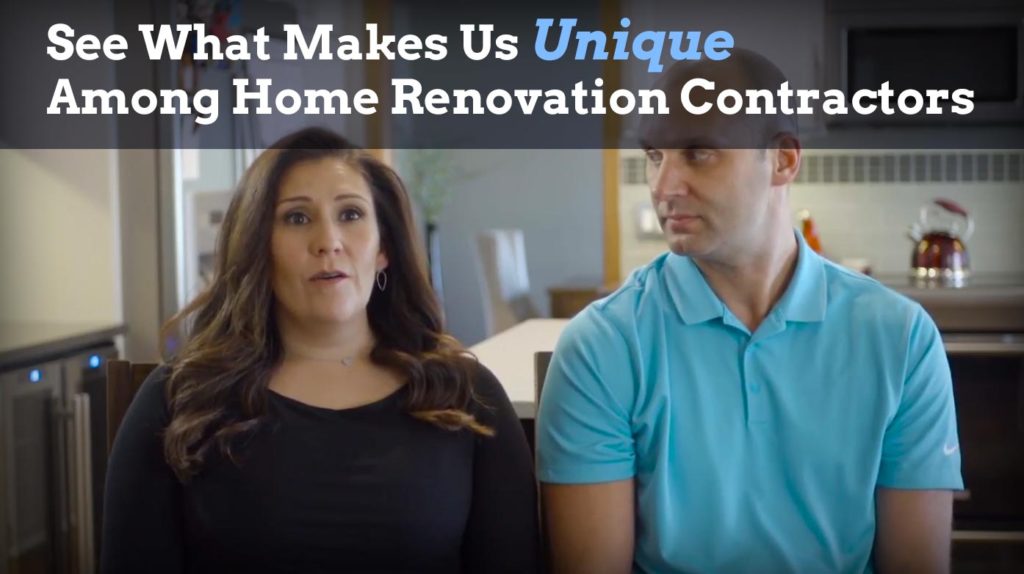 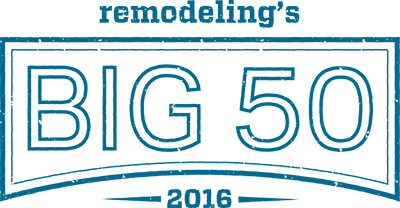